Touring Theatre was born and raised in Greensboro!  This city, its people, and its communities have been the artistic laboratory from which this company’s work has evolved, and you have been an integral part of this theatre’s success! 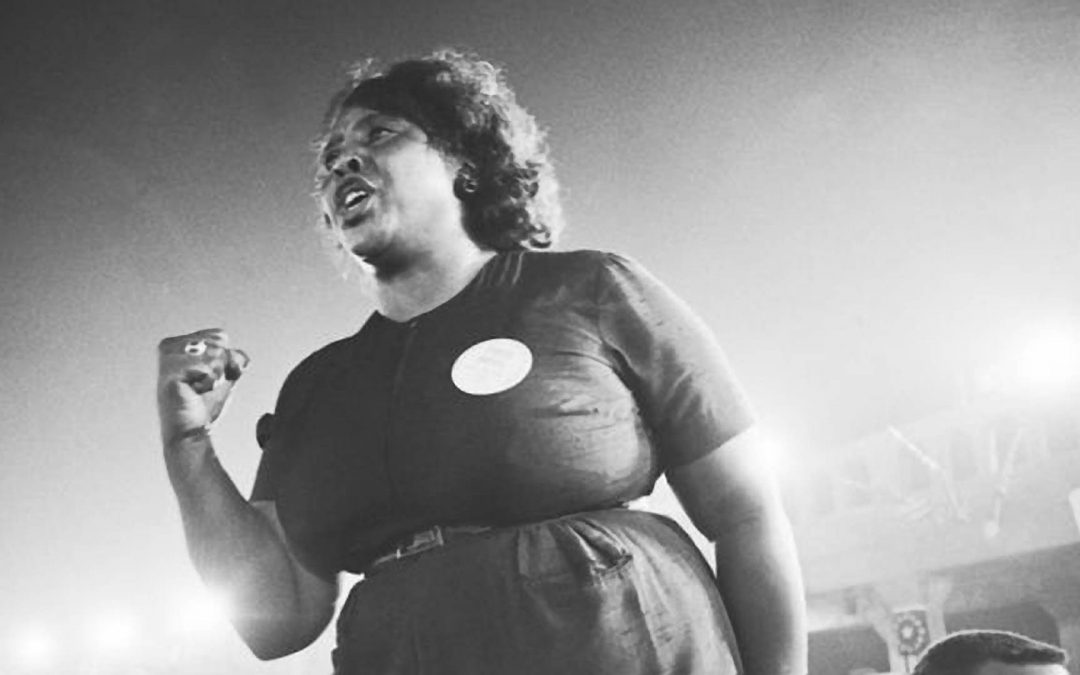 The Life and Times of Fannie Lou Hamer

END_OF_DOCUMENT_TOKEN_TO_BE_REPLACED 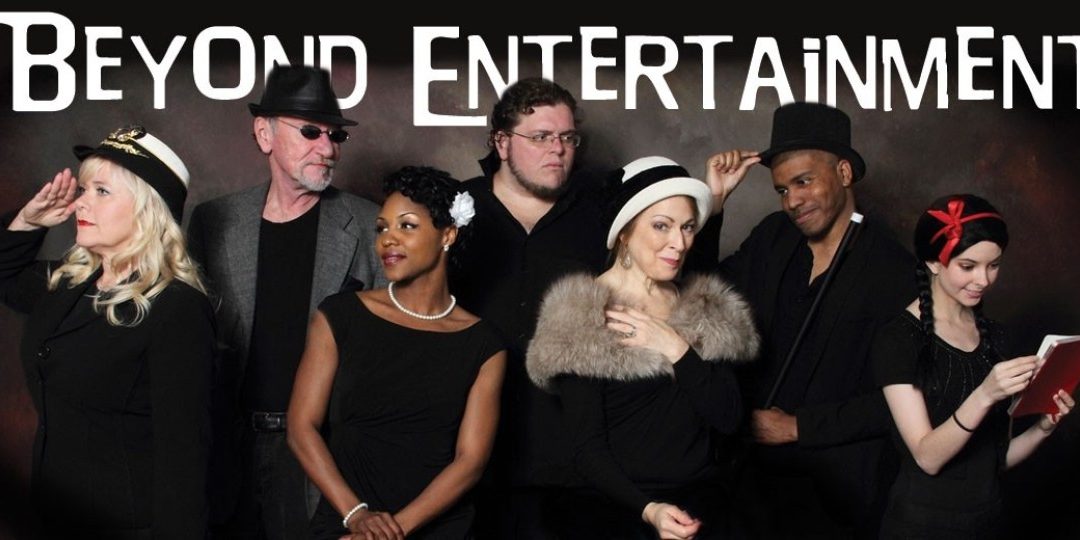 END_OF_DOCUMENT_TOKEN_TO_BE_REPLACED

To support the expansion of the university’s writing center and writing-intensive courses throughout the university curriculum, North Carolina Agricultural and Technical State University has been awarded a $500,000 grant from the Andrew W. Mellon Foundation. The...

END_OF_DOCUMENT_TOKEN_TO_BE_REPLACED 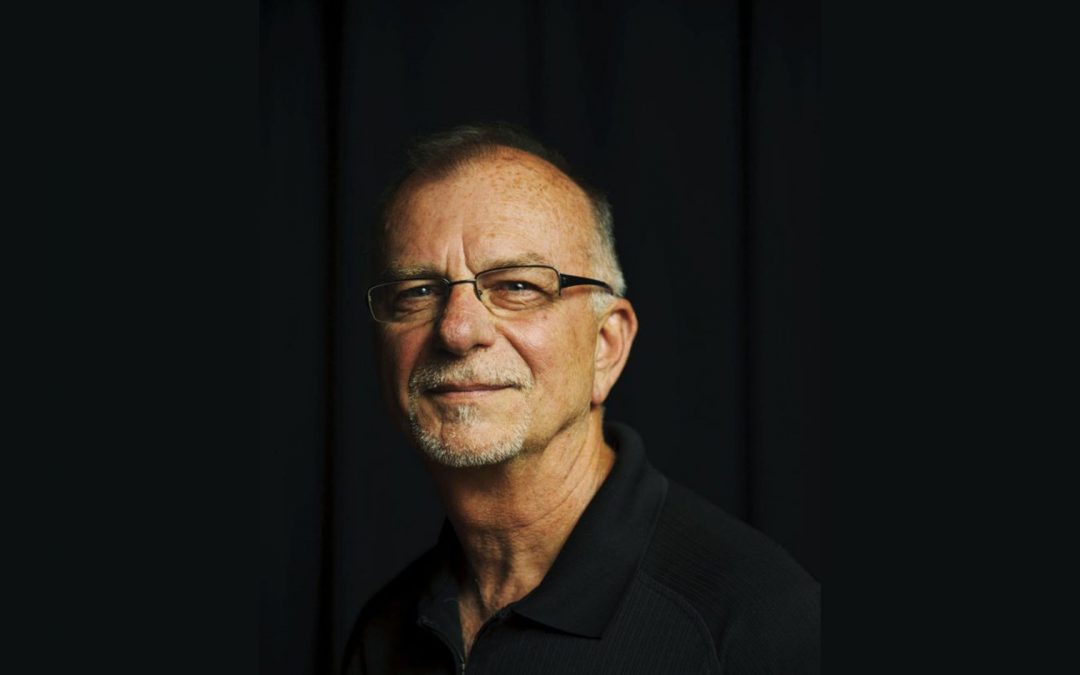 "Touring Theatre was born and raised in Greensboro! This city, its people, and its communities have been the artistic laboratory from which this company's work has evolved, and you have been an integral part of this theatre's success!"Wow! What a time we are ALL...

END_OF_DOCUMENT_TOKEN_TO_BE_REPLACED

Original story at Greensboro News and Record by Dawn DeCwikiel-Kane dawn.kane@greensboro.comGREENSBORO — Brenda Schleunes is the first to admit it: She doesn't have the energy she once did. That energy has propelled Greensboro-based Touring Theatre of North Carolina...

About Touring Theatre of North Carolina

Touring Theatre of North Carolina is a not for profit, active producing professional theatre that celebrates the on-going human search for dignity across lines of ethnicity, gender, economic status, religion age.

Touring Theatre is a Laboratory: It looks for local stories. It develops and premiers new works drawn from literature, historical documents, and from people within its community. Most years it premiers three new works in its Chamber Series, introducing one or two of them into its touring production inventory.

Touring Theatre is Relevant: It emphasizes relevancy by responding to the concerns, celebrations commemorations of its local and state community.

Touring Theatre is Collaborative: It collaborates with community organizations, groups, scholars, and others who are engaged in the subject matter being presented in order to produce the most relevant and authentic work. Often community partners will create the space for facilitating post-performance discussions.

Touring Theatre is Local: It gathers stories of local relevance and is firmly rooted in the central North Carolina community. All of its productions are developed and premiered in Greensboro, NC, before becoming available for touring.

TTNC is Accessible: It brings high quality, educational and vibrant theatre productions to all corners of the state and beyond.